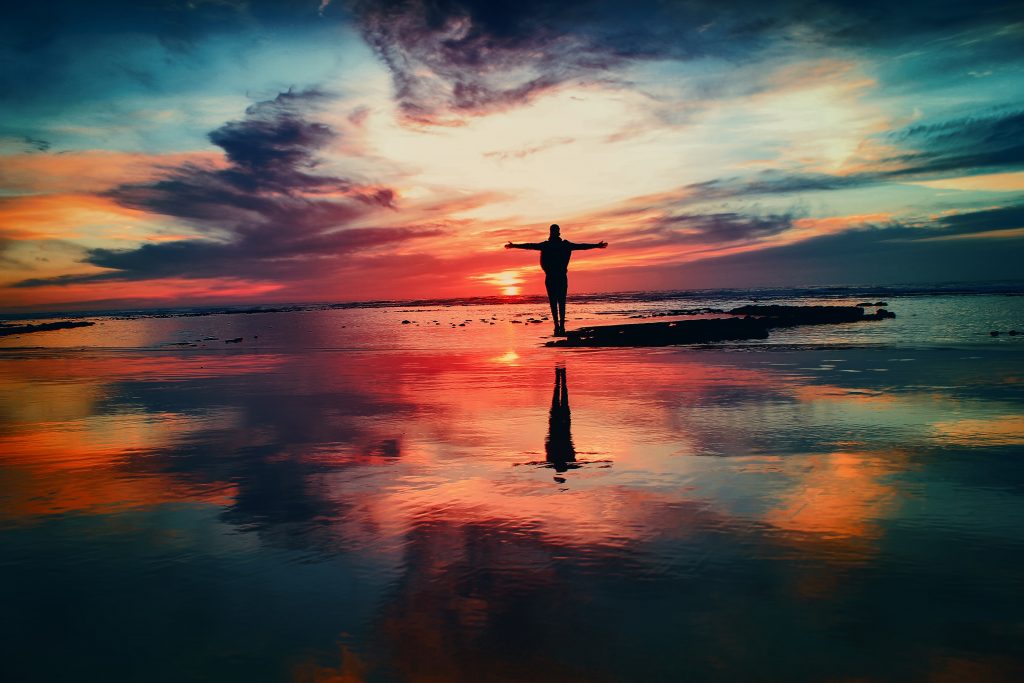 Here are some reasons why writers might go Kobo.

It’s not only Amazon offering a brilliant service to the e-reading public. Although many successful writers have made a killing on KDP Select, those days may be numbered. Going exclusive meant that readers could sample free via Kindle Unlimited, but now the payment to authors is much reduced, fewer writers speak of substantial income coming from KU.

The alternative to publishing exclusively to Amazon is to go wide. Publishing through a company such as Draft2Digital gets your books into many alternative outlets. However, by not including Kobo in the list, you can submit to them separately and this has distinct advantages. Why Kobo?

Firstly, any serious writer considers the reader’s enjoyment as paramount. Kobo Books sets out to keep the reader’s entire reading life in mind. The new Aura has one-touch library e-book access and a recent software update installed this capability in all Kobo devices. This facility, Overdrive, significantly increases the number of library users. How wonderful to bring more readers to libraries where new worlds await them!

This year, Walmart was made the only place to buy the various Kobo e-books. Before this, Americans had to travel to Canada or risk an on-line purchase which, if faulty, couldn’t be returned. Then, on August 21st, Kobo and Walmart launched a joint venture: Kobo e-books would now be sold there. Kobo’s share of the reader market rocketed up accordingly. Consequently, Kobo books have a greatly increased visibility.

Writers, going directly to Kobo with your books means that Kobo promotions are open to you. Kobo has them variously and often. They’re particularly good for romance and sci-fi, but general fiction and non-fiction can also be promoted. For instance, a 10% cut for discounted books aimed at Australia and New Zealand for a week, or a Free for Labour Day targeting the US, another for Romantic Suspense under $2.99 or Spy Thrillers at $0.99. These promotions are cheap for the author, perhaps a £3 charge, or a 10% reduction in royalties.

Moreover, Kobo automatically returns book prices to their proper price after the promo. Authors do not have to remember, as they do with Amazon. What a pain that is!

Much more significantly, your books may sell to 190 different countries: including very many countries that Amazon neglects. How pleasing to know that someone in Bhutan, Morocco, United Arab Emirates, Cambodia, Finland, Seychelles and Zimbabwe is nosing into one of my books!

Kobo is Canadian, so this is Kobo’s most prominent outlet and for those writing in English, a very important customer source. Canadian readers are surveyed annually by BookNet Canada. The most recent survey showed an increase in e-book reading, to 52% of the sample. The few copies I’ve sold on Amazon to Canada are dwarfed by what I’ve sold via Kobo.

Sales reports are great on Kobo. On Amazon you only get to know whether your sales are US, UK, Europe or Australia. Kobo provides a map showing the number and extent of your sales worldwide— very satisfying.

Kindle readers seem fixated on free copies, so many books will be excess to need, remaining unread. Kobo readers are more discerning, so willing to pay more than a few cents for a good read.

If the massive distribution of Walmart makes it easy to discover books and authors this has to be good for both readers and writers. Go Kobo!